Grab Your Coat And Hat And Don't Forget Your Daddy's Gun

Another post from the record vault. This time I bring you The Beltones. Man, did I love this band. I was always so bummed I never got to see them live. I actually went to their show in Philly, they were playing with Slaughter and the Dogs. We had heard Slaughter was using all the local show opening band's instruments since they didn't bring their own from England. We also heard that Slaughter and the Dogs was trashing the band's gear when they were done. If the story is true, Bill and The Beltones took offense to this and dropped off the tour. Now whether or not that story is true, I don't know. But I do know that I ended up not seeing the Beltones play. But I digress... on to the records. This is The Beltones first release, the Lock and Load 7" on Far Out Records. I'm not sure of the pressing numbers for this release. It was done on clear vinyl and black vinyl. I'm fairly certain the clear vinyl was limited to 100 copies.

I Don't Really Consider Myself Materialistic...

But There Are Some Things That I Like a Lot
or [My Armalite Collection] is Humungous, Wouldn't You Agree?

Alright, this is my small but respectable Armalite vinyl collection. Armalite is a band out of my hometown, Philadelphia. To say they are inactive would be an understatement. I think I attended all but two shows they ever played. They've also only had two releases, a self-titled LP and a 7" called Humungous, both on No Idea Records. 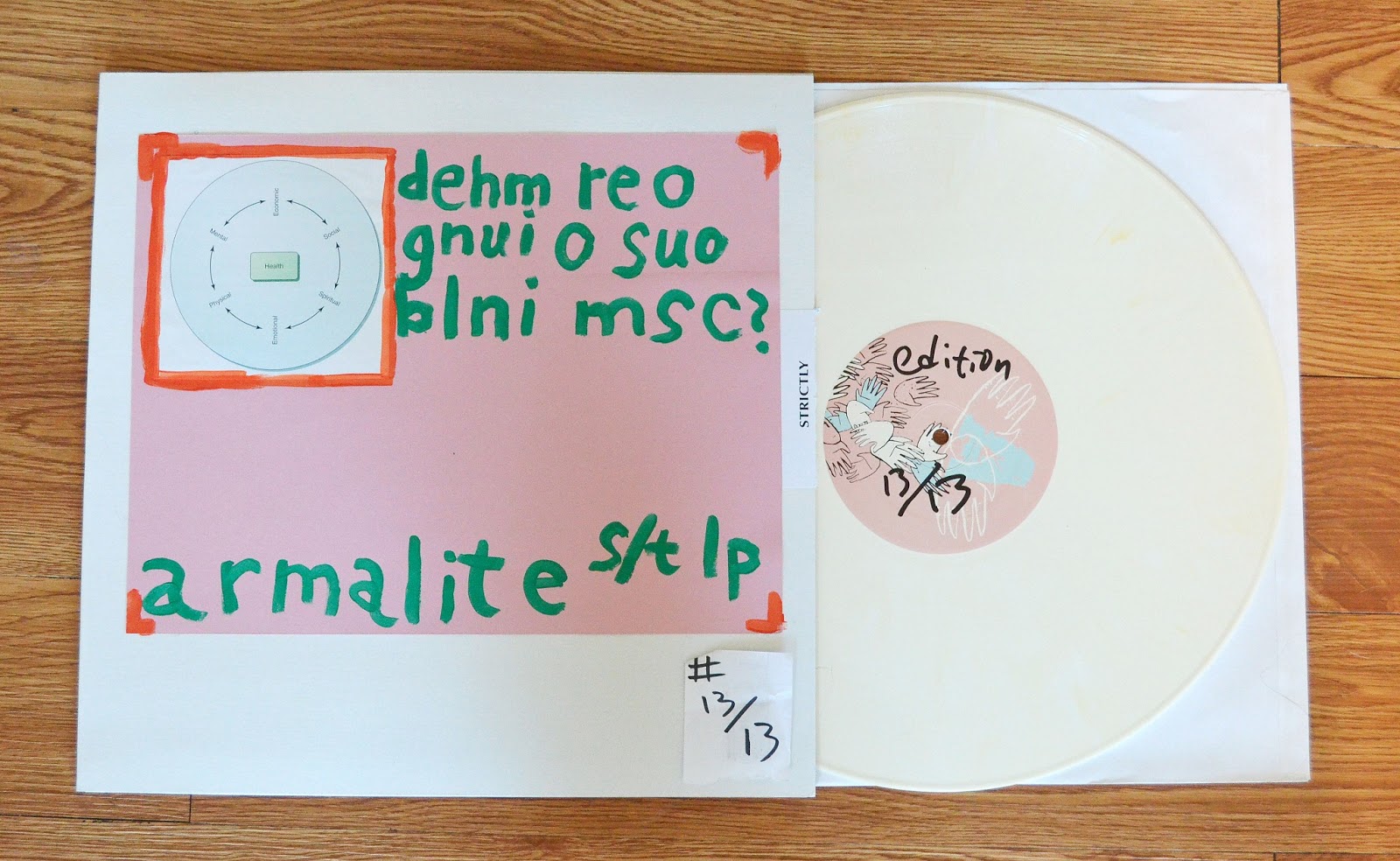 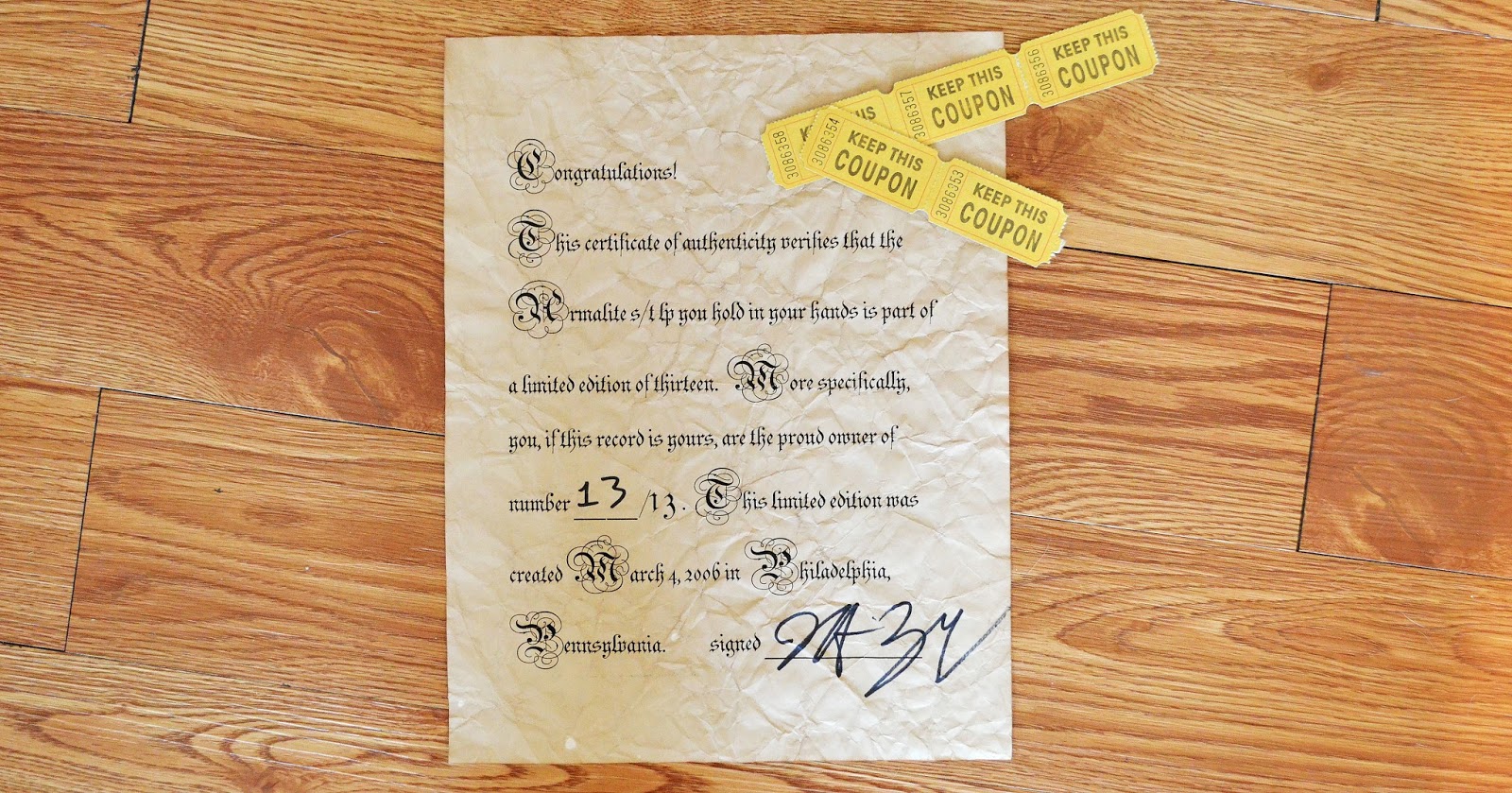 This is the record release version of the LP. It came on an off white vinyl, hand numbered 13 of 13. I actually won this at the record release show in Philadelphia. They raffled off two copies during the show. I won this one. It comes with a handmade cover. I've been told the writing on the front is a cypher (feel free to try and solve it). It also came with a certificate of authenticity, which I included along with my raffle ticket stubs. 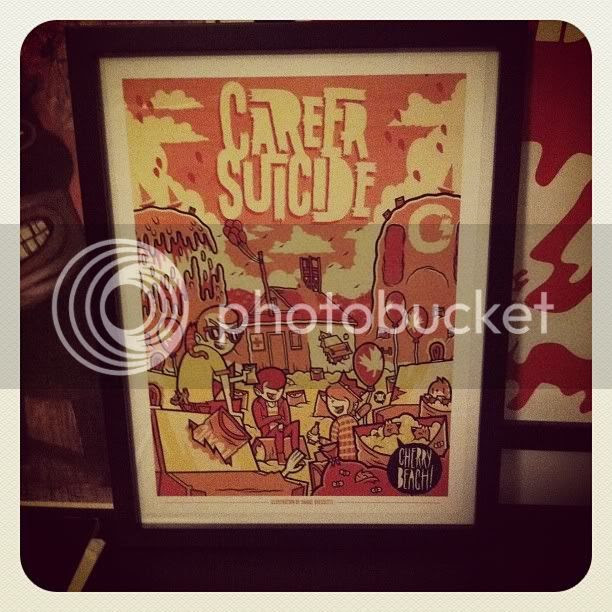 Got my Career Suicide 'Cherry Beach' print from Daniel Bressette over at Clearly Wrong. Check out the toxic sludge, kids!
Posted by Ethan Anderson at 8:21 PM 0 comments 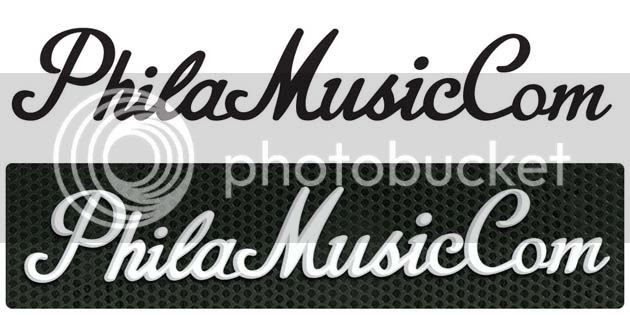 I recently did a custom logo design and wordpress makeover for the Philly Music Community. Custom vector type work to mimic the Marshall amp style.

Measure once... and then chop it to pieces. 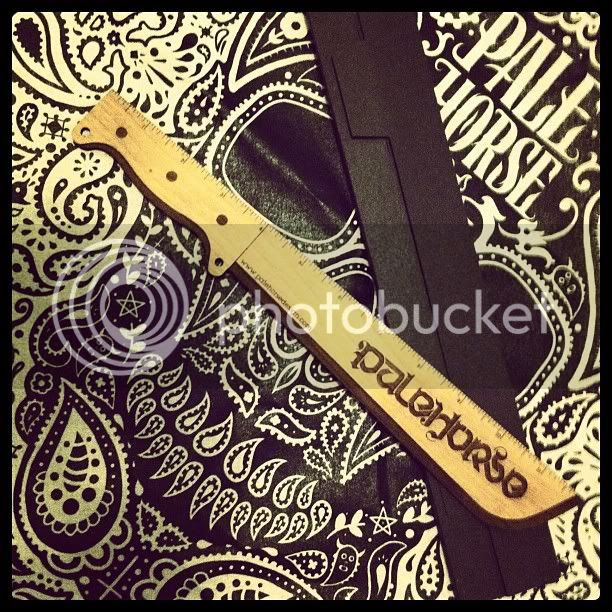 Got this awesome ruler in the mail from Pale Horse Designs. So rad!!!
Posted by Ethan Anderson at 10:03 AM 0 comments 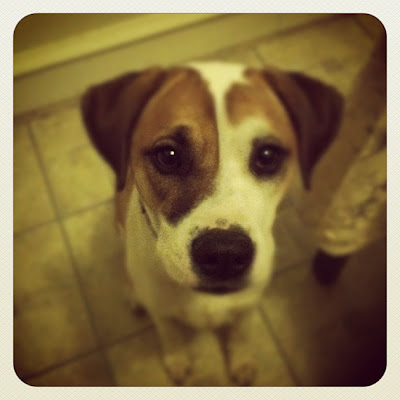 Posted by Ethan Anderson at 8:53 AM 0 comments

Email ThisBlogThis!Share to TwitterShare to FacebookShare to Pinterest
Labels: Henry

Lookin' for new girls to put babies in 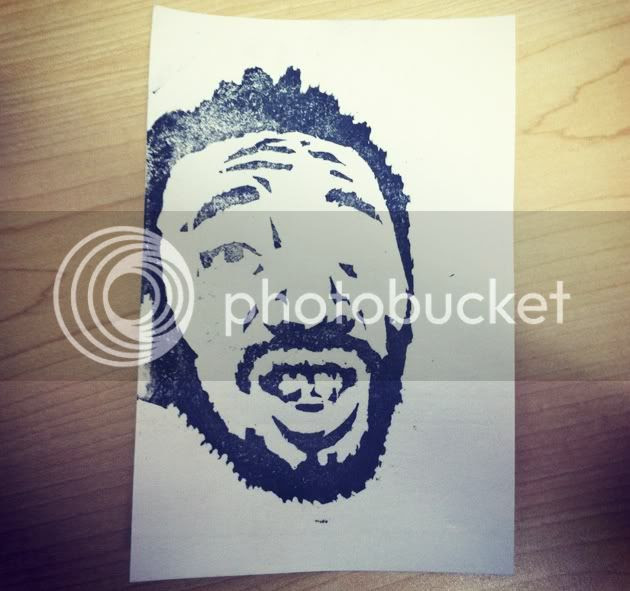